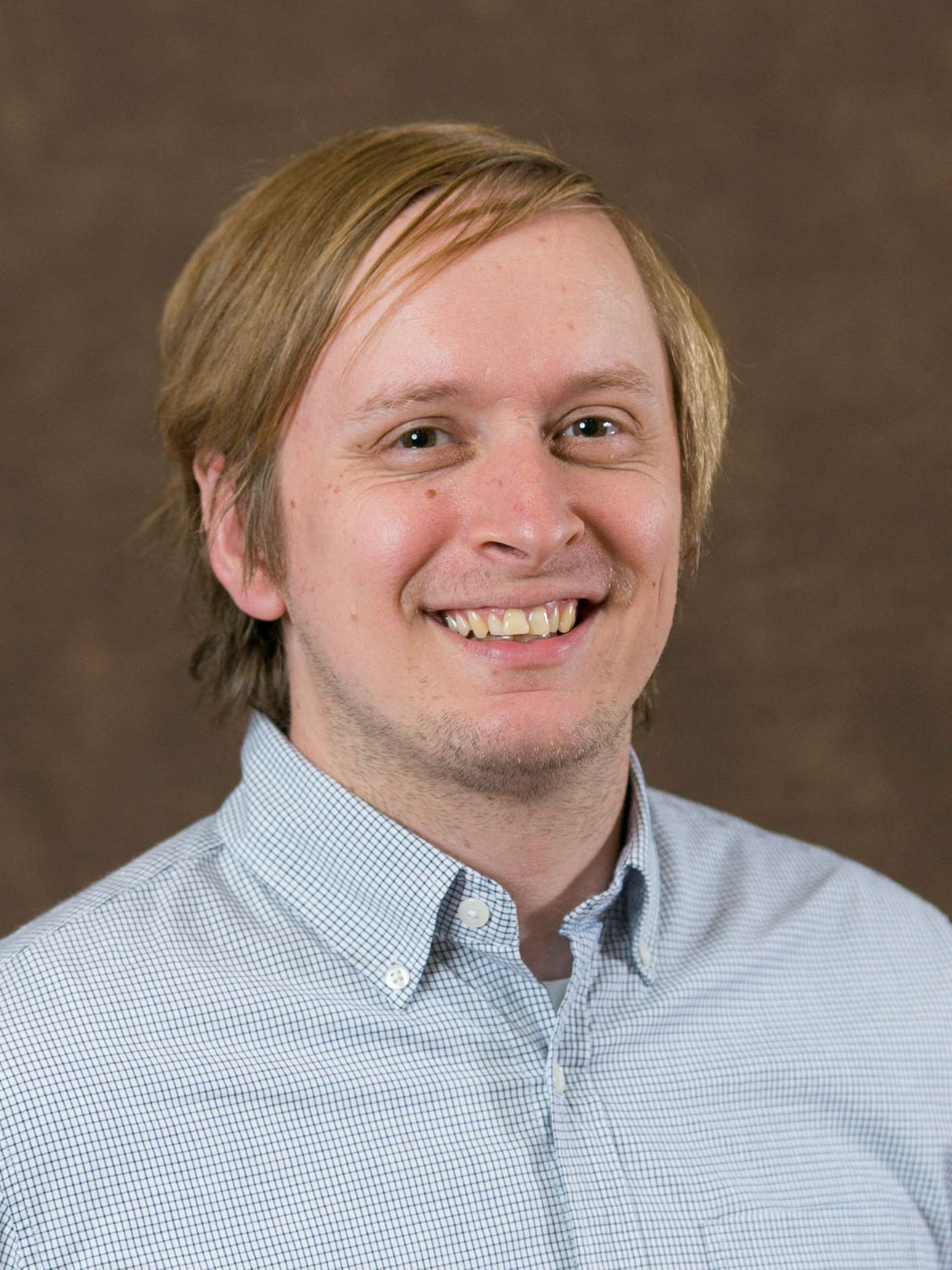 This guide can provide resources on colonial law and original colonial charters. The resources in this guide are predominantly digital scans of printed books. Most are from the Hathi Trust, which provides online access, various search tools, and even plain text to make the documents more readable. Any document not found in Hathi Trust will be noted in the description. Contact a librarian if you need help searching these materials or on how to use the digital book viewer.

This work by Mercer University Libraries is licensed under a Creative Commons Attribution-NonCommercial-ShareAlike 4.0 International License.