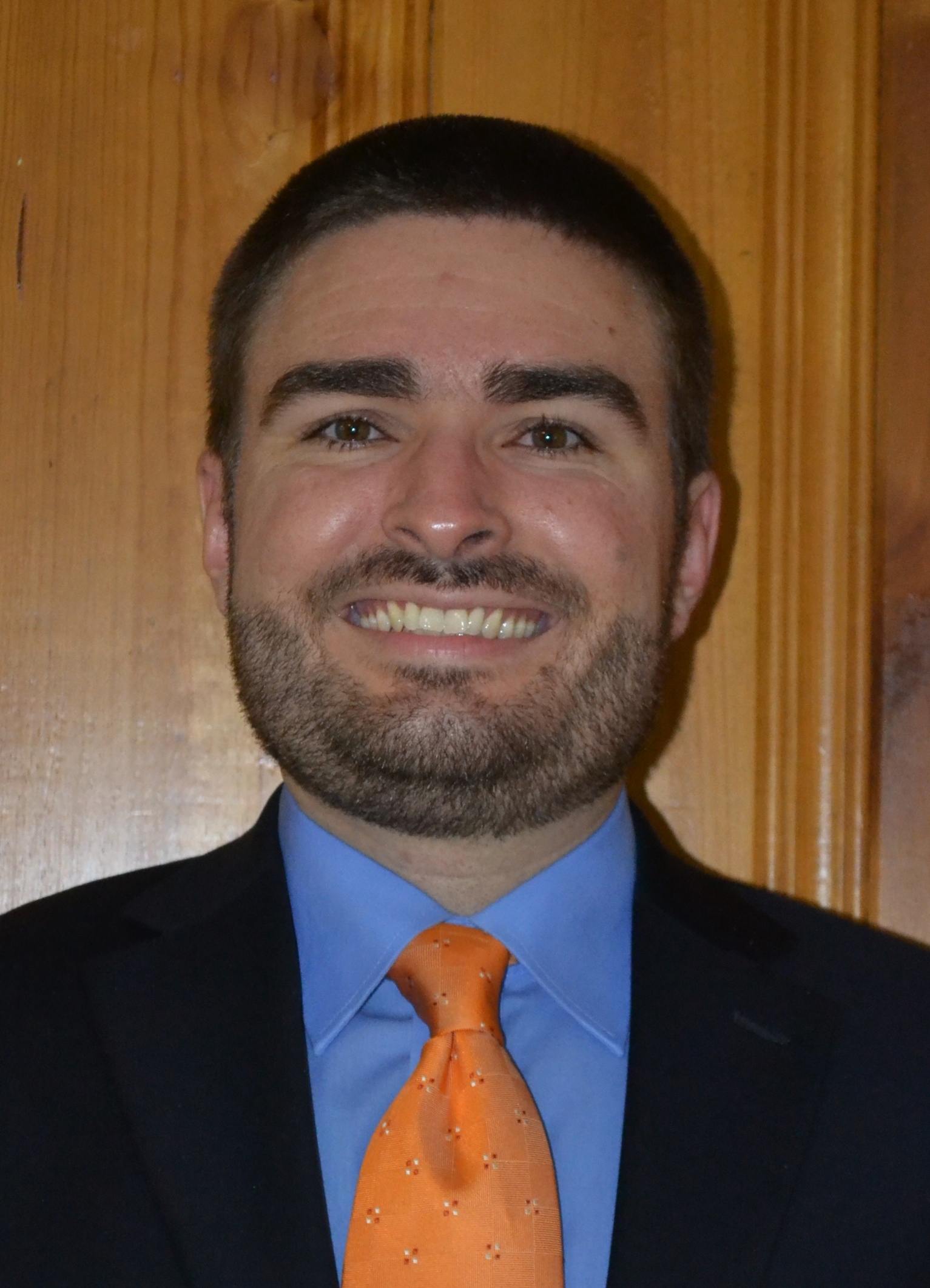 This biography was written by Spright Dowell, President of Mercer University from 1928-1953. It can be found in The Encyclopedia of Southern Baptists, Vol II, p. 848. For more information, please contact us at archives@mercer.edu.

Mercer University is named for Jesse Mercer, an eminent Georgian, a distinguished Baptist clergyman, and a principal organizer of the Georgia Baptist Convention. His leadership and vision played a key role in the founding of Mercer University.

Jesse Mercer was born in Halifax County, North Carolina, on December 16, 1769. He was the son of Silas Mercer an able pioneer minister, and the eldest of eight children, five boys and three girls. His formal education was obtained under the tuition of John Springer, a Presbyterian minister and Princeton graduate who lived near Washington, Georgia, and embraced some knowledge of learned languages. He had an additional year of study under a man named Armor in Salem Academy, a school maintained by his father, the first private Baptist school in Georgia.

Although reared an Episcopalian, Silas Mercer became a Baptist from conviction. He baptized his 17- year- old son Jesse into the membership of the historic Kiokee Church. At the age of 20, Jesse Mercer was ordained as a minister, and in 1789 he began his first pastorate at Hutton's Fork (now Sardis) which had been established by his father. Following the death of his father in 1796, he moved back to the old family home in Wilkes County to administer the estate. He became principal of Salem Academy which his father had founded, continued to serve as pastor of Sardis, and accepted calls to the other three of his father's churches, Phillips' Mill, Wheatley's Mill (later Bethesda) and Powelton, and served them for 39, 32, and 28 years respectively. One of these, Powelton Church, was one of the chief rallying points of Georgia Baptists.

It was in the Powelton conference in 1801 that the foundation was laid for the missionary work of the Georgia Association, especially to the Creek Indians. In the Powelton conferences in 1802 and 1803, the general committee of Georgia Baptists for itinerant preaching and missionary work was formed. In 1822 the General Association of Georgia Baptists (changed, in 1827, to Georgia Baptist Convention) was organized. It held its first meeting in Powelton in 1823, and during the first eleven years of its history it met seven times in churches of which Jesse Mercer was or had been pastor.

At the age of 19 Jesse Mercer married Sabrina Chivers, who was his wife for nearly 40 years. Throughout his ministry he was an itinerant volunteer missionary and preached to many congregations in various localities in the belief that only through itinerant preaching would the gospel be carried to needy people in sparsely settled areas. On his trips he carried the tracts and books of the American Tract Society for gift and sale and also gave his support to mission work among the slaves. He was an ardent supporter of missions, Sunday schools, and temperance and financed the Temperance Banner, the first temperance paper in the South. He was a successful businessman as well as a preacher and philanthropist of his day.

For many years Jesse Mercer was the recognized leader of the Georgia Baptist Association and in the Georgia Baptist Convention. He served as clerk of the association for 21 years, as moderator for 23 years, and as writer of its history. He was president of the Georgia Baptist Convention for 19 years, from its founding in 1822 until 1841, when feeble health made his attendance impossible. He was a trustee of Columbian College in Washington, D.C., and the first president of the board of trustees of Mercer University, which bears his name. He was an able advocate and a liberal patron of education, particularly ministerial education, as indicated in his conducting Salem Academy for two years following his father's death, in his gift of $2,000 for the first missionary to Texas, William Melton Tryon, and in his support of Mount Enon Academy, Columbian College, and Mercer University.

He attended four meetings of the Triennial Convention and preached the convention sermon in 1826. While returning from this meeting and en route home through South Carolina, Mrs. Mercer became seriously ill, passed away, and was buried at Andersonville, S.C. Soon Mercer's own failing strength led him to lighten his work. He moved to Washington, Georgia, where he founded the First Baptist Church in 1827, became its pastor, and served until his death 14 years later in 1841.

Aside from his father, the one who most influenced his interest in missions and Christian education was Luther Rice whose service to missions and Christian education was nationwide. Jesse Mercer had the qualities of statesmanship in a high degree. He played the leading role in the organization of the Georgia Baptist Convention for collective counsel and cooperation, in the founding of Mercer University for the training of ministerial and lay leadership, and in the purchase and gift to Georgia Baptists of the Christian Index for publicity and promotion, which he published for seven years. His Cluster of Spiritual Songs, many of which were produced by him, went through several editions and was a worthy contribution to American hymnology. He also wrote A History of the Georgia Baptist Association (Washington, 1838).

The D.D. degree was conferred upon him by the board of fellows of Brown University in 1835. In deference to his wishes the title was used but little, and his host of friends continued to address him in the endearing terms of "Father" and "Brother." He devoted his best energies to Mercer University, giving large sums of money for its support while he lived and making it the principal legatee of his estate when he died.

This work by Mercer University Libraries is licensed under a Creative Commons Attribution-NonCommercial-ShareAlike 4.0 International License